Amazon Sidewalk Is Sharing My WiFi! Oh, Wait, No It Isn’t.

Many-a-wave was made in the technology press this week by Amazon.  It seems our beloved Alexa devices are rising up against us.  Alright, that’s overstating it a bit.  A lot.  But honestly, the way some folks were going on was like they’d managed to acquire guns and were about to round us all up!  The bottom line is; Amazon Sidewalk isn’t sharing your WiFi.  But it is sharing your Internet.

If the term Internet of Things, or IoT, is brand new to you, go check out our earlier post over here. IoT are connected devices that we don’t interact with directly though.  So not your laptop, tablet and phone, but more like your thermostat and lights.

That brings us nicely on to mesh networks.  Our good pals over at Country Connect have a great article about mech networks which you should totally check out.  Think of it like hopscotch.  You can’t get all the way from one end to the other, but you can hop through the other squares to get there.  A mesh WiFi is just like that, but instead of them being chalk boxes on the playground floor, they’re connected devices.

What if you had smart gates at the end of your drive, and they can’t reach the WiFi in the house?  But maybe they can reach the smart door bell, and that has a connection to the WiFi.  That’s kinda what Amazon Sidewalk does.

And it actually gets “better” than that.  What I just described is how Amazon Sidewalk works on older devices that don’t have these new types of radios built in.  If it is newer, each device can use the 900Mhz band to throw an Internet signal much further than WiFi.  It would be much slower, and useless for watching Netflix, but plenty enough for the signal to turn on a light, or open a gate.  Now your smart-gate could be used to connect any number of smart devices within half a mile.  All feeding back to your Internet connection to make it all work.

You okay with that?

It’s not like Amazon Sidewalk devices are going to be guzzling down the megabits and breaking up your Netflix binge sessions because there’s not enough Internet to go around.  Sidewalk devices are only allowed to use a maximum of 500MB per month.  That’s about 10mins of Netflix.  They’re also capped at using 80Kbps, which is only just faster than old fashioned dial up Internet.  So you’re hardly going to notice these devices are around.  But what about security?

While it is true that these devices are going out over your Internet connection, they’re not exposing your WiFi.  They use much the same technology as VPN services use to make sure all the networks stay separate.  Lots of us are used to rocking up to a public space with our laptops and connecting up our VPN to make sure we have a private tunnel out onto the Internet: Amazon Sidewalk devices do pretty much this.

If you don’t fancy dishing out 500MB of your bandwidth every month to any device who should so fancy talking to your network – we wouldn’t blame you!  Yes, the protocol seems to be well designed.  It shouldn’t lead to any security breaches, but stuff happens!  We have talked about being “secure enough” before, and removing the easiest targets from your threat landscape.  You might feel like Amazon Sidewalk is just one risk too much.

If you do want to disable Amazon Sidewalk services for your Amazon devices, you can do it pretty easily.  From the Alexa app: 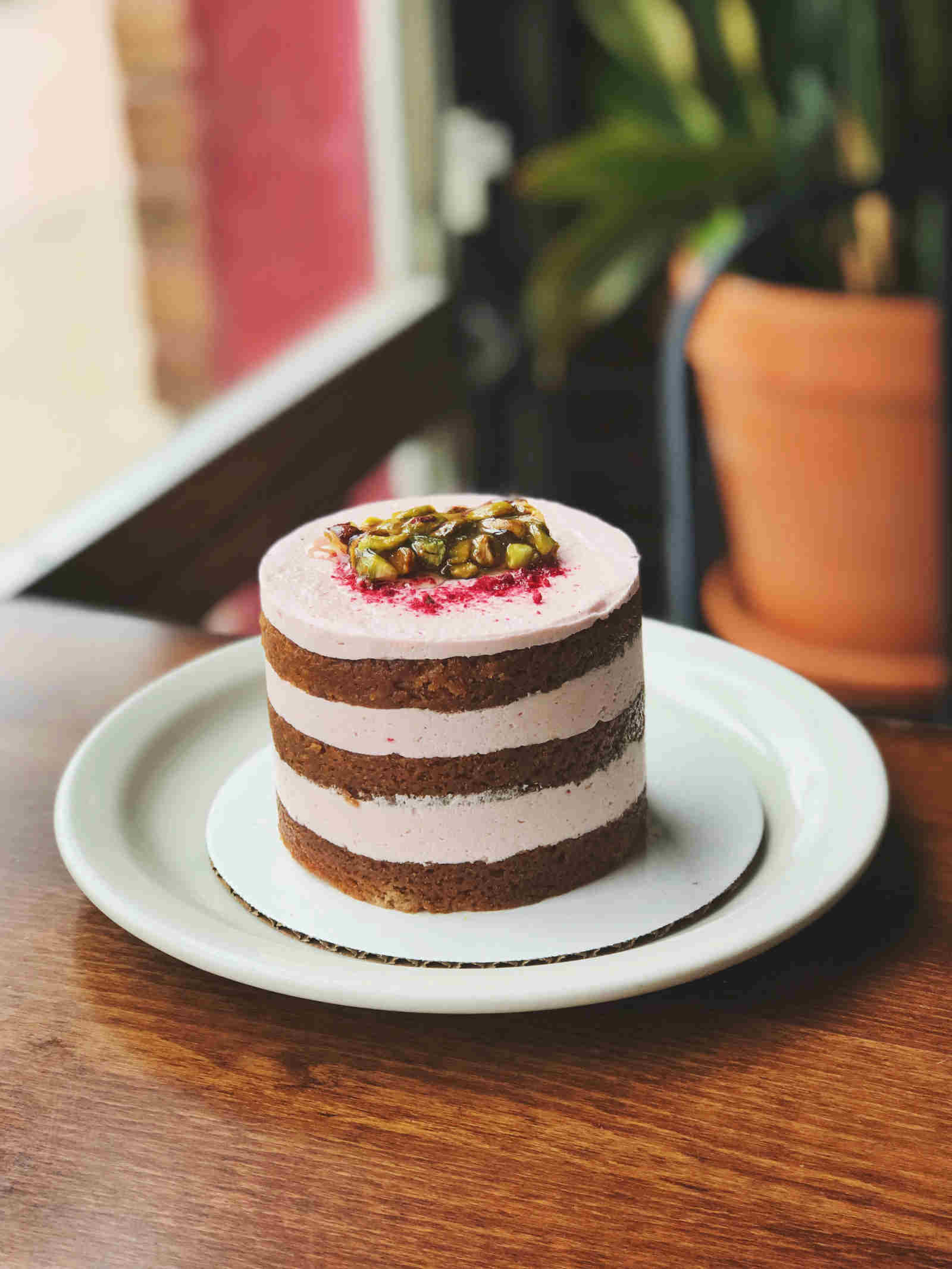 Layered Security In The Cloud 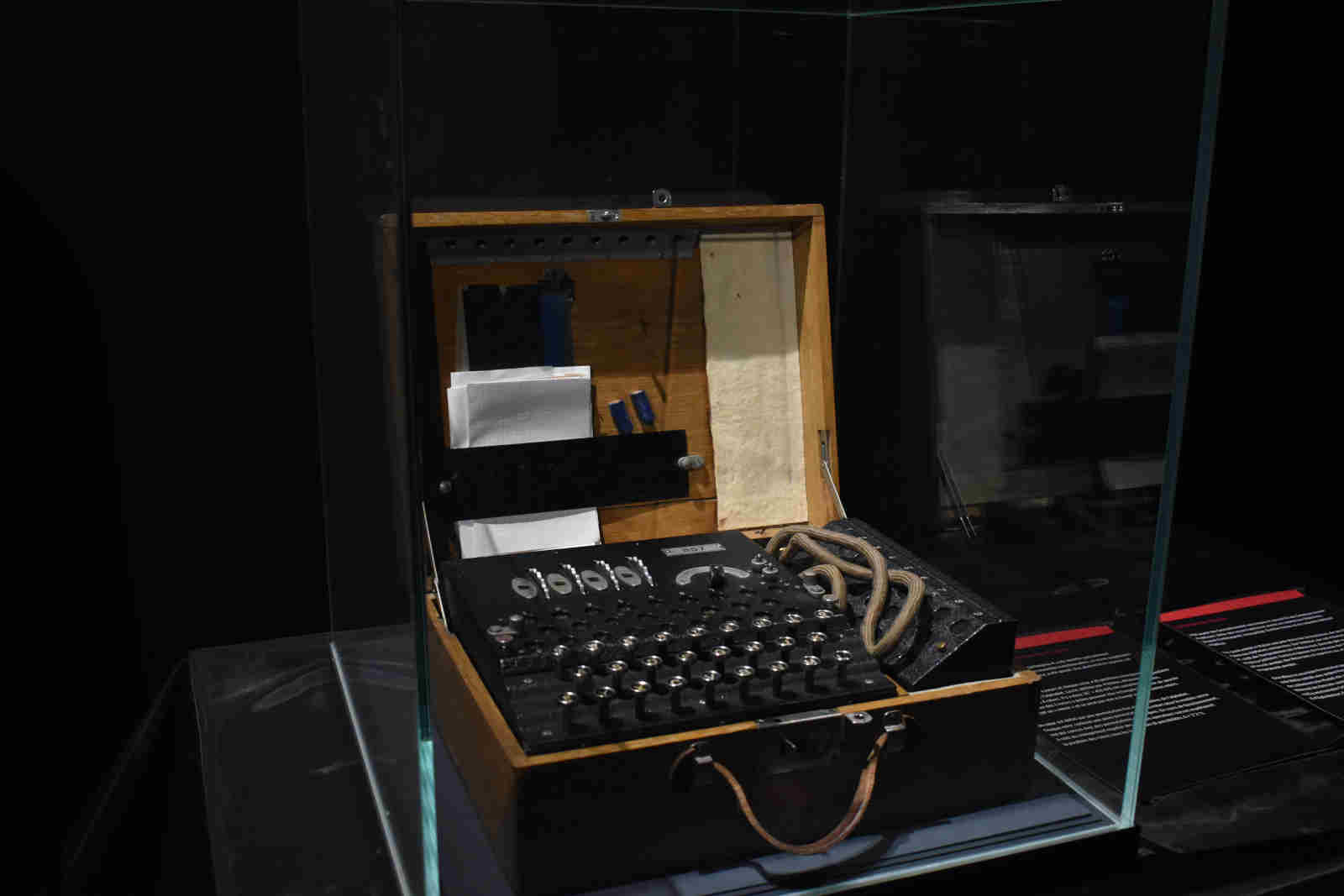 Encryption Will Save Us All, Won’t It? 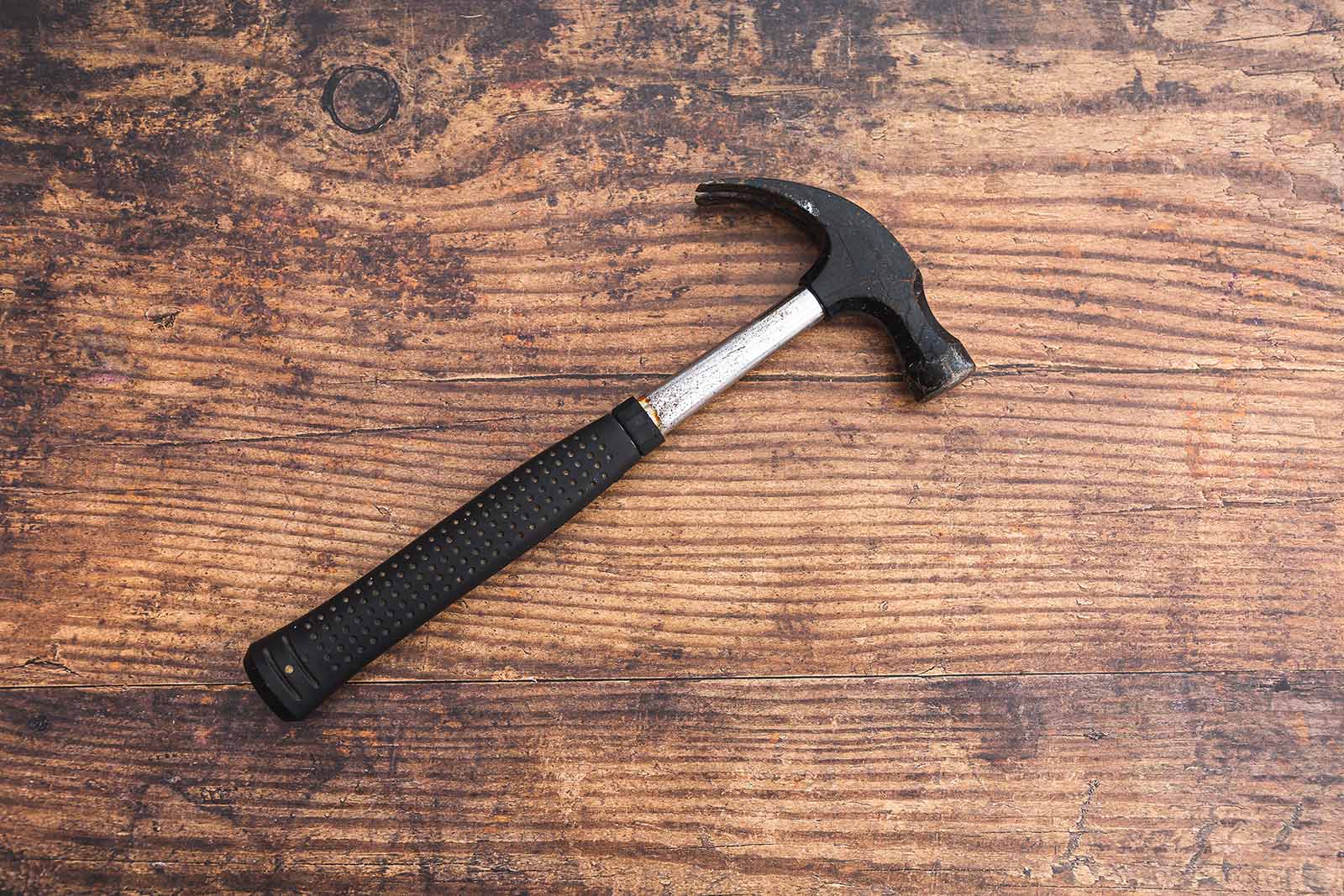 What Is A Brute Force Attack?