What is a VPN?

Virtual Private Networks, or VPNs are all the rage at the moment.  Every other video I watch on YouTube includes an advertisment for one Scandinavian VPN solution or another.  But what is a VPN, and why might you want one?

The V is for Virtual.  This fairly obviously means that it isn’t a thing you can touch.  Like other virtual things, they can be free, they’re very portable, but also they can be difficult to understand.

This is the big selling point of a VPN.  Data you send over a VPN is encrypted in all kinds of different ways, meaning that a casual observer is not able to see it.  Your data is encrypted using a key or a password (which often forms part of the key), and you must share that secret with the other end of the VPN for it to be able to unencrypt your data.

If you ever work from home, but you need to connect a little piece of software before you can get to the shared network drives and such, you’re probably using a VPN.  In this scenario, we’re extending the corporate network to your house.  The extension runs over the public Internet, and that’s why you need that to be encrypted.

At Beaty Consultancy, we deploy VPN solutions so our customers can connect to their cloud resources securely.  Public cloud providers wouldn’t be best-pleased if you rocked up on Monday morning with your laptop, asking to connect to your database!  So a VPN is a really key piece of technology to enable secure cloud computing.

As we have discussed, a VPN is just a network connection from one place to another, usually over the Internet.  So you can see how essential this is to a Hybrid Cloud deployment.  A hybrid-cloud is a setup where you have some servers at your business, and you use public cloud resources like AWS, Azure or Google Cloud to take up the extra load when your servers get really busy.  Having a network connection between those two resources which you can rely on ensures you can use the full potential of both on-premesis and cloud technologies.

We started this discussion by mentioning advertisments on YouTube.  But are services like NordVPN and the like really trying to sell you a way to connect to your cloud resources or business are they?  No, they’re selling you a way to ensure privacy for your web surfing habbits.  Instead of your device connecting straight to the Internet, you connect over the VPN to a remote datacentre, and then use their Internet connection.

The reason you would do that is because your Internet Service Provider is almost certainly collecting data about you.  If you check your terms and conditions, it’ll be in there.  They want to know where you’re going on the Internet, and while they can’t see your online banking details or emails, they can see that you have been to your bank’s website.  They use that data to improve the service they deliver to their customers, but also to sell to other agencies.

If you use a VPN for your web browsing, all your Internet Service Provider sees is that you have a VPN connection open to somewhere or other, and nothing else.

This is a question for you.  For example, I don’t use a VPN at home.  I know Plusnet can see where I’m going on the Internet if they want to (but more accurately, they will agregate my data with other customer’s data), and I’m not that bothered.  As I said, they can’t see what I’m doing when I get to a given website, but just that I went there.

However, if I’m on someone else’s network, or worse, on public WiFi – you better believe I’m using a VPN!  I have no way of knowing what kind of logging and recording is happening on a network I don’t directly control, so I use my own VPN.

Talk To Us About Your Requirements

If any of this sounds like something you want to take advantage of, just let us know and we can help build the right solution for you.  Even if it’s just pointing you in the right direction, it’s always good to talk. 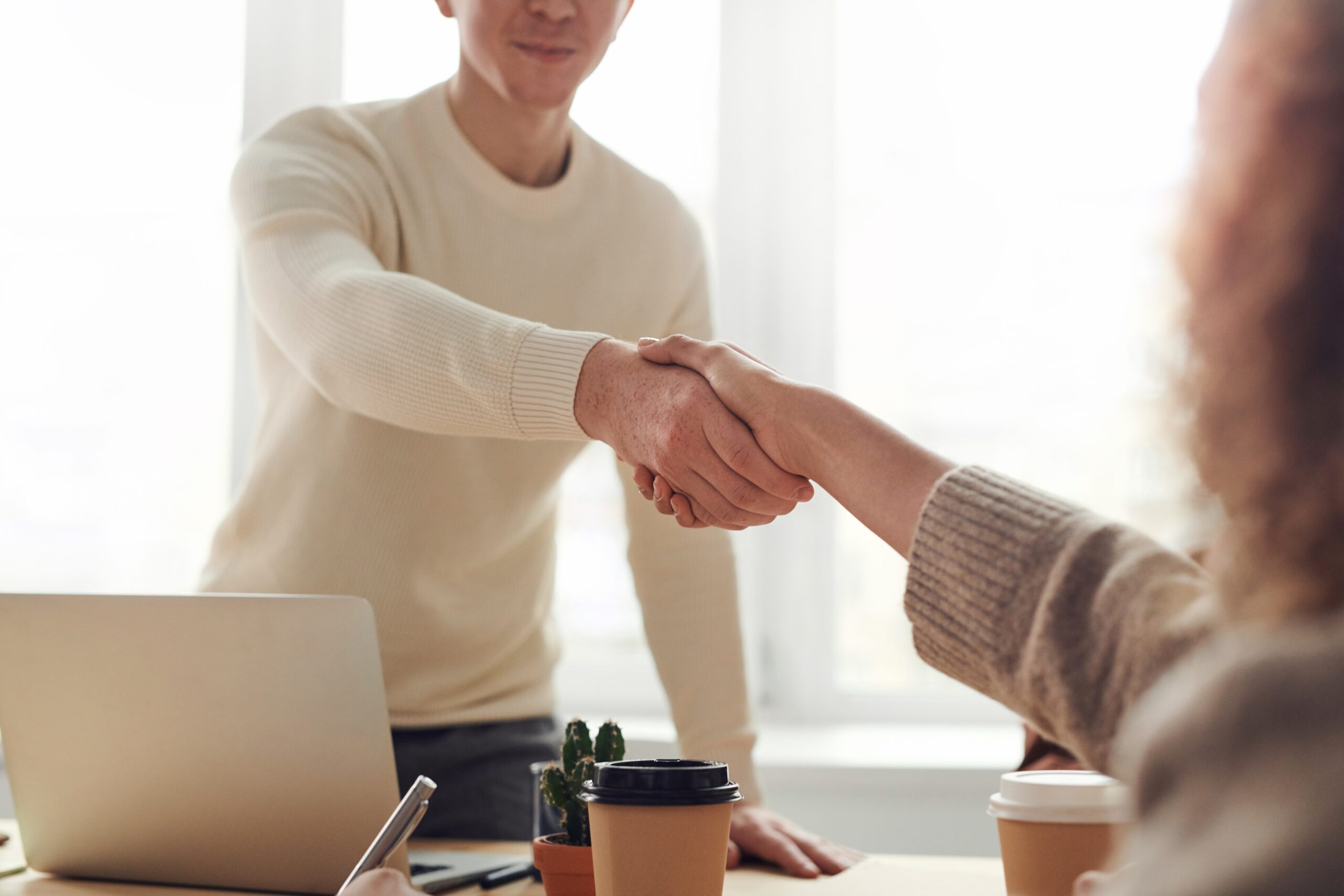