When people talk about cloud technologies, they talk about the problems they’re sovling using Cloud.  But what kinds of problems can we solve using cloud technologies?  Why try to solve those problems in the Cloud as opposed to on premesis?  What’s in it for you?  In this post, we’re going to look at different ways of solving problems using the Cloud.

Let’s get the easiest one out of the way first.  We all know we can run websites in the cloud.  Depending on your definition of The Cloud (and there are a few), websites have always been in the cloud.

Where true cloud technologies help in this regard is by allowing for what we call “spikey workloads”.  A spikey workload is work that a computer server needs to do, but we can’t predict how much work and when.  A good example is if you sell a particular brand of car, and then some hot-shot celebrity is seen getting out of one on the news.  We might expect lots of people to land on our website, looking at that type of car.  The problem is, we don’t watch celebrity news, so we didn’t know.  And even if we did know we might get busy because of this, there isn’t time to re-deploy our website onto a server which could handle more visitors.

Running a website in the cloud means that we can build in mechanisms which will dynamically scale the servers in size and quantity.  That means we can service all the new visitors – and hopefully sell more cars!

Running an App in the Cloud

This is really similar to running a website, but it’s something you might not have thought about.  We’ve all got tonnes of apps on our smartphones, tablets, connected speakers, even in our fridges.  But what powers those apps?  In the vast majority of cases, there is a lot of cloud computing power behind them.

Just like the above celebtirby being seen rolling out of our prestigious car brand, the same could happen for a song which suddenly becomes popular.  What if one tenth of one percent of Spotify’s 217 million users wanted to listen to our song all at the same time?  That’s two hundred and seventeen thousand plays, right now.  Well, Spotify would need lots of cloud servers is what.  And the point is, you can have access to lots of cloud servers for a short period of time too!  The power of cloud computing is just cool.

So if you’re thinking of, or already are, having an app developed, give some thought to the back-end operations.  How that will all scale with demand.

Being Close to your Customer

I’m not talking about tracking them down, sneaking into their house and snuggling up to them on their sofa as they eat ice cream and watch Come Dine With Me in the evening.  No, that’s wrong, and I promise I won’t do that again.  I’m talking about your servers being georgraphically close to your customer.

What if we were an Australian music band, and so we kept our website and music in Australia, but all of a sudden we have lots of customers in Sweden?  Their computers have to reach out to the other side of the world to get to us.  That’s kinda fine, and the Internet is designed to allow this to happen, but it’s just not going to be as fast for your potential customers.  As research suggests a 1 second delay in a webpage load can damage sales by 20%, you can see why speed is key to selling anything online.

But what if you could have a server close to a customer anywhere in the world?  So wherever your customer is, you can serve them content from a server withing 1000 miles let’s say.  That would make things much faster for them, and statistically, you will sell more product and make more money.

This is exactly what a cloud technology known as Contend Delivery Networks, or CDN’s do.  Great options are Amazon CloudFront or CloudFlare.  And you have the power to use these huge distributed networks for your business at the click of a few buttons.  Pretty awesome, no?

And the last point I will make here is around the near limitless capacity in the cloud.  Need somewhere to store all of your company’s confidential information while you move service provider, or because there may be a natural disaster on the way?  No problem, there’s room for it in the cloud.

I recently had a need to move lots of data from one datacentre into another one.  Both datacentres had big internet connections, but we had no actual servers in either one.  If I download all this data and then upload it to the new datacentre, it will literally take weeks on my relatively slow Internet connection.  That’s fine, we’ll use Amazon’s Internet – they have buckets of the stuff!

So I quickly spun up a relatively large server in AWS, connected to both datacentres and copied the files.  When I was finished, I destroyed the temporary server I had used, and it cost the client the princely sum of $8.  Pretty magical stuff.

So Much cloud technology!

The list goes on and on.  There are so many pre-built systems you can take, adapt and get into production super quickly.  There are machine learning tools which boffins have been designing and building for years, that we can just use!  The level of security in the cloud is unparralleled in most small and medium sized businesses, and we can benefit from that on day 1 of having our cloud accounts.

So when you’re thinking about solving problems in the cloud, keep these use cases in mind.  They will often give you a handy shortcut through a lot of work you would otherwise need to do on your own.

And of course you never are on your own when you can reach out to us and have us help you on your way.

How The Cloud Works 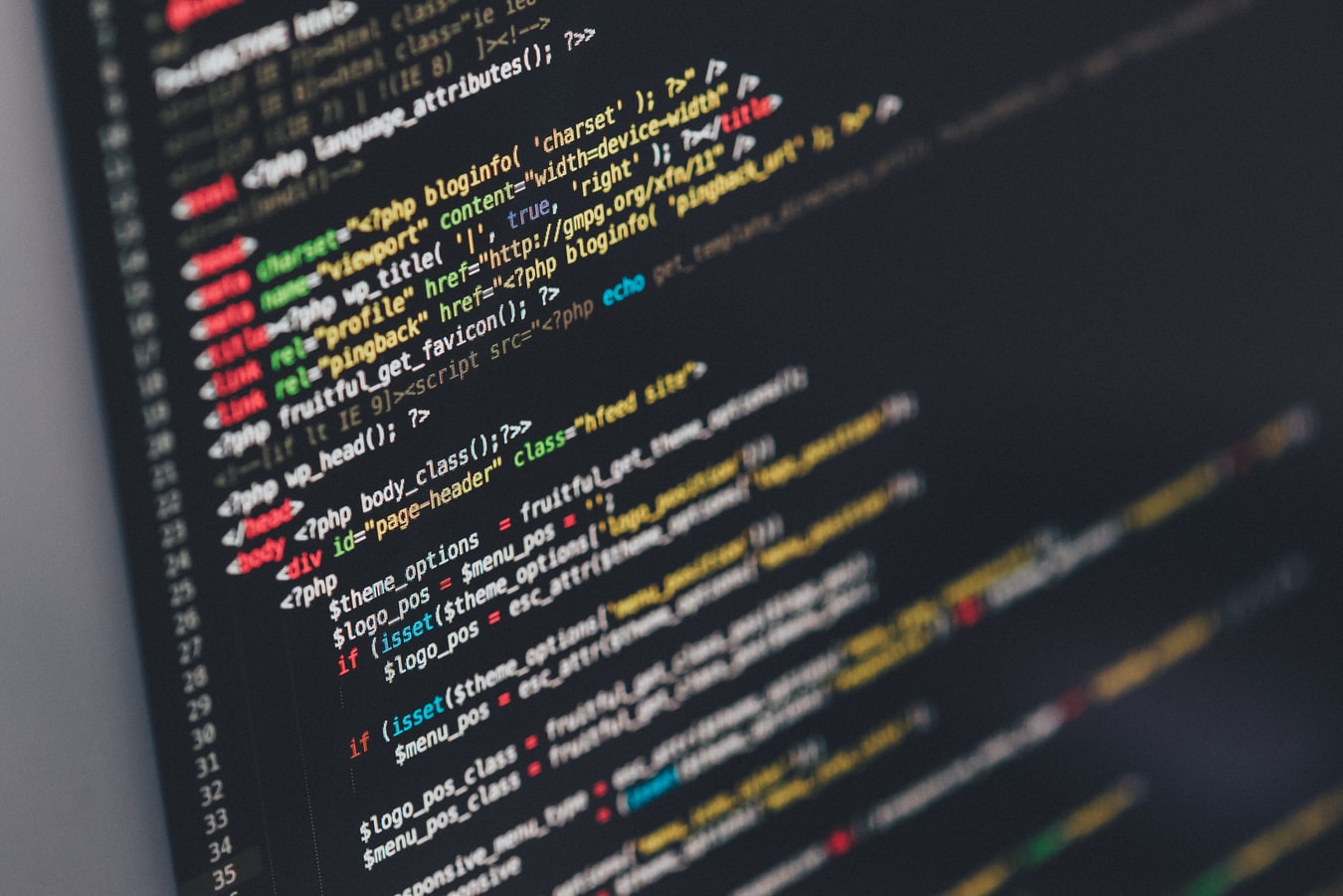